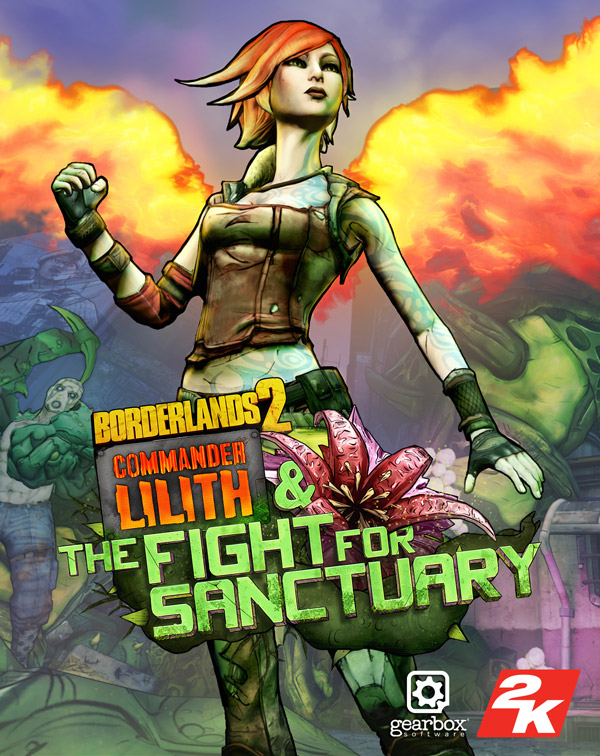 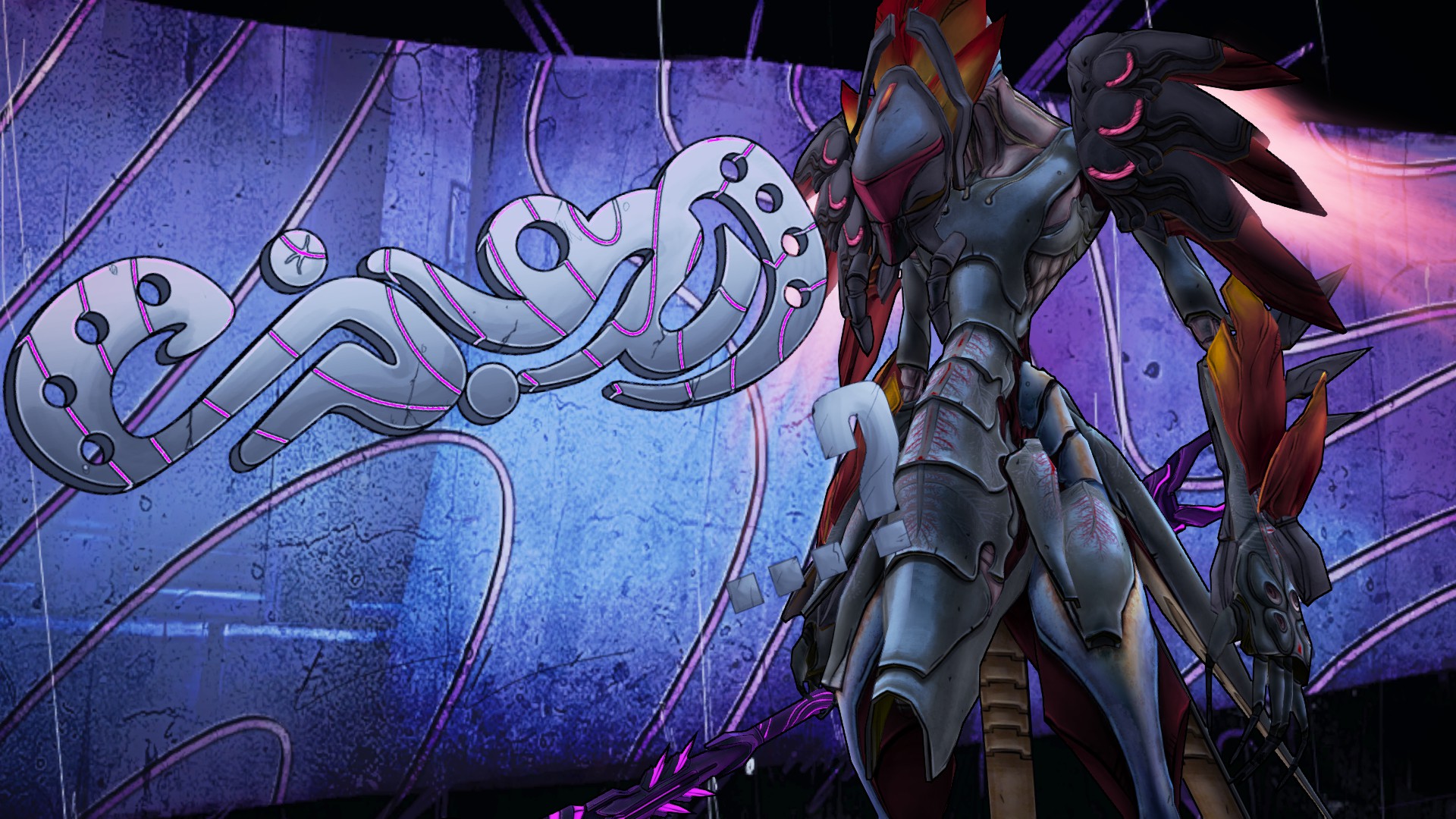 At the end of the Pre Sequel, a mysterious Eridian showed up, telling our vault hunters that they are going to need all the help they can get for whatever is coming next. With Borderlands 3 coming with a ton of old characters, I think this game is “what’s coming next.”

I believe that in Borderlands 3, the map will have been found my the villains of Borderlands 3, The Calypso Twins. They form a sort of cult called, Children of the Vault. This groups goal will be to open all the vaults, not for loot, or to use the monsters as weapons like Handsome Jack did. Instead they will open it just to free the monsters from the vaults because they worship these creatures like gods.

I also believe that the game will answer the question, “Are the Sirens powers genetic?” The answer will surely be yes. At least, that’s what I think. We know that the girl Calypso Twin is a siren, but what we don’t know is why her brother has any mysterious powers. I think it will be revealed that their mother is a Siren and that because they are twins, he absorbed some of her powers in the womb even though males aren’t suppose to be Sirens.

Now all we have to do is wait for the game to release in September for us to find out how wrong I am!